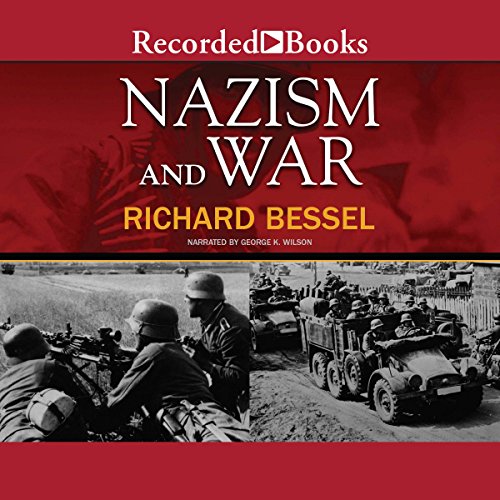 Richard Bessel, history professor at the University of York, specializes in the social and political history of Nazi Germany. In four compelling essays, he forcefully argues that racism made war inevitable.

The Third Reich, led by "[A] band of political gangsters", came to power with a deep ideological commitment to war and racism. As the driving force behind the economics, social policy, and propaganda of Germany, racial hatred was the catalyst that plunged Europe into war.