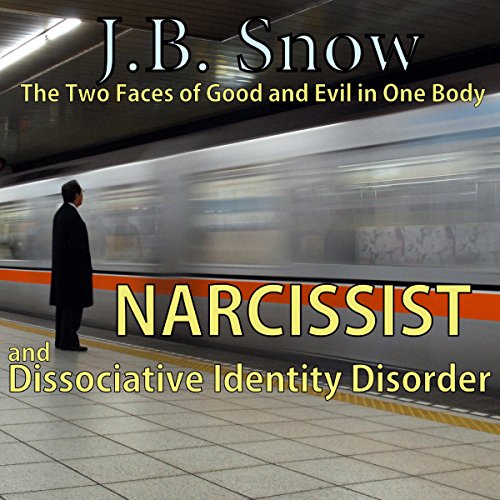 Many of my readers come to me with lengthy stories of narcissistic abuse that they have endured. They are at a loss as to how the person they care about seems to have two distinct personalities. These individuals are seemingly dealing with a real-life Dr. Jekyll and Mr. Hyde, and they are usually at a loss as to how to relate to them or how to cope with their abuse.

There is clearly an epidemic of narcissism - a contagion of sorts - that is occurring across the globe. Narcissism is generally handed down from one generation to the next. It is said that nearly one in four people has narcissistic tendencies. It is likely that the number of narcissists will only continue to increase.

Many people wonder why or how the narcissist seems to have two distinct personalities. They cut their partner down, and then they retreat back to them with apologies and gifts once they realize that they cannot easily replace them. They have circular conversations, as if they are unaware of things they have said and promises they have made previously. They tell lies about their whereabouts.

It is curious whether or not these behaviors of the narcissist are a part of their conscious awareness. It appears as though the narcissist is only vaguely aware between his "good" side and his "bad" side what truly goes on in his personality and in his brain. He stuffs his misbehaving side down and only displays the ideal image that he has valued since childhood. He knows that this "good" side will provide him acceptance, admiration, etc. He knows that his "bad" side will be punished, rejected, and feared.

Children who are abused or in hostile environments as babies and toddlers can start to show signs of disassociation. They "zone out" so that they do not have to hear the fighting and warring that is going on between the parents. They create their own imaginative world.