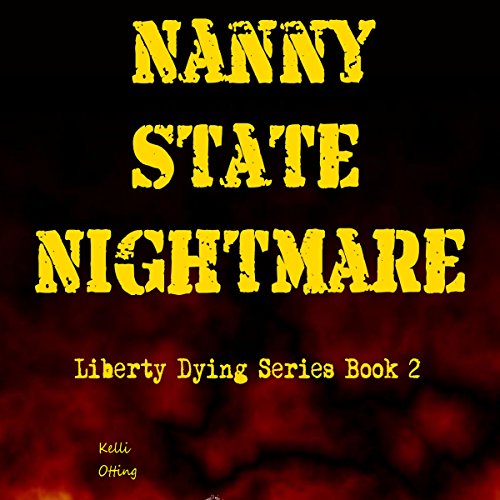 The United States is paying the piper for years of meddling in sovereign nation's affairs, absurd monetary policy, and self-serving corporate cronyism. The bloated government bureaucracy is slow and unresponsive. Political infighting and old-school tactics derail any attempt at reform. Old worn-out attitudes and methods aren't helping the American people deal with the runaway inflation and unprecedented joblessness. There aren't enough people left paying taxes to support the free lifestyle politicians advertised and promised. Bloom, Carl, and their friends from Briar, Missouri, see the writing on the wall and work to ensure a future of Liberty and Freedom, even as the government uses fear and intimidation to control the mindless masses. It's a dangerous time to be a Constitutional Patriot in America.