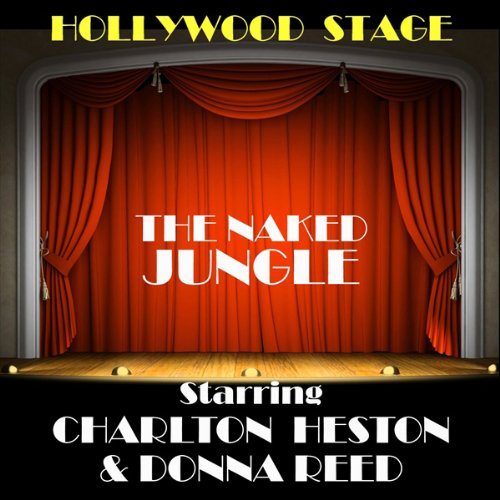 In our Hollywood Stage presentation, Charlton Heston reprises his film role as Christopher Leiningen, a cold and remote plantation boss in South America. He is joined by a widow, Joanna, who has agreed to marry him.

However, Leiningen rejects her, and so the following week she will return to the United States. Before she can leave, news comes through that millions of marching ants will soon be here to destroy all before them.

Leiningen will be ruined but refuses to leave. Joanna too rises to the challenge to save the plantation; their courage and his probable loss of all he's worked for may crack his resolve to send her away.