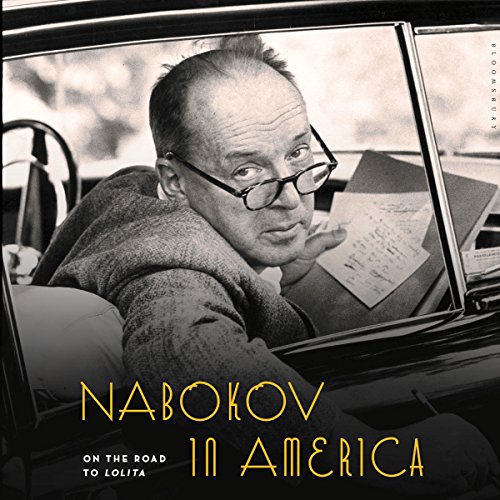 The author of the immortal Lolita and Pale Fire, born to an eminent Russian family, conjures the apotheosis of the high modernist artist: cultured, refined - as European as they come. But Vladimir Nabokov, who came to America fleeing the Nazis, came to think of his time here as the richest of his life. Indeed, Nabokov was not only happiest here, but his best work flowed from his response to this exotic land. Robert Roper fills out this period in the writer's life with charm and insight - covering Nabokov's critical friendship with Edmund Wilson, his time at Cornell, and his role at Harvard's Museum of Comparative Zoology. But Nabokov in America finds its narrative heart in his serial sojourns into the wilds of the West, undertaken with his wife, Vera, and their son over more than a decade. Nabokov covered more than 200,000 miles as he indulged his other passion: butterfly collecting. Roper has mined fresh sources to bring detail to these journeys and traces their significant influence in Nabokov's work: on two-lane highways and in late '40s motels and cafés, we feel Lolita draw near and understand Nabokov's seductive familiarity with the American mundane. Nabokov in America is also a love letter to US literature in Nabokov's broad embrace of it, from Melville to the Beats. Reading Roper, we feel anew the mountain breezes and the miles logged, the rich learning and the romantic mind behind some of Nabokov's most beloved books.