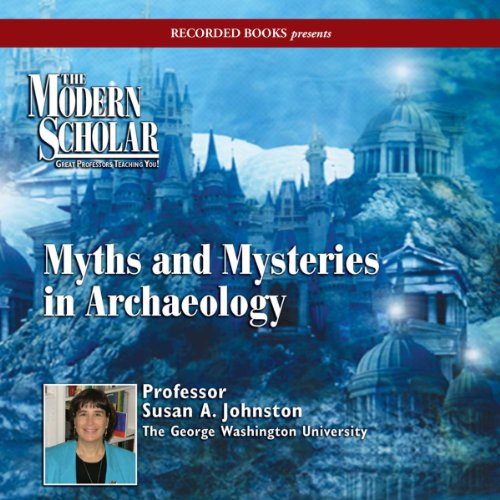 Otherwise rational people believe - or at least partially believe - in many fantastical myths about the world in which they live. Indeed, it is an entirely human inclination to want to believe in what might be called otherworldly explanations for phenomena for which there are no easily explainable causes. In these eye-opening lectures, Professor Susan A. Johnston of the George Washington University applies an archaeological perspective to the biggest myths and mysteries in world history.

Examining prominent theories and available evidence in a scholarly light, Professor Johnston introduces her audience to the scientific method, demonstrating the most reasonable course for determining whether one's beliefs have merit, or are perhaps less than satisfying when held up to more rigorous examination.