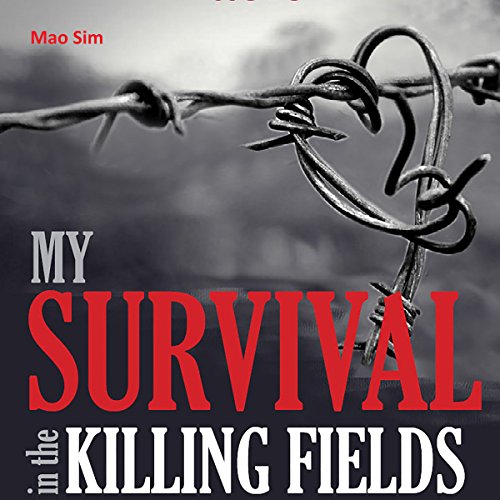 My Survival in the Killing Fields

The genocide in Cambodia, which took place following the Khmer Rouge takeover in 1975, is difficult to comprehend. For many, particularly in the west, it is an ugly scar which taints the reputation of the country and the region as a whole. For others, and some who survived it and lived through the mass killings, starvation, and forced marches, it is something which has defined them in a way that cannot be quantified.

My Survival in the Killing Fields tells the story of one incredible woman, Mao Sim, and the extraordinary journey she undertook as a young girl, emerging from the horror of the conflict which engulfed her country to try to find a new life amidst the pointless destruction.

But her escape from one dangerous situation leads her into another, as she was to become an abused wife in a loveless arranged marriage.

Alone, with nobody to confide in, Mao was forced to deal with senseless brutality for the second time in her life, fighting to maintain her dignity and even her sanity, while still grieving for the family she had lost, until finally she managed to break free and find the true happiness she had always sought.

An inspirational book. One of fighting impossible odds, but one ultimately of hope.