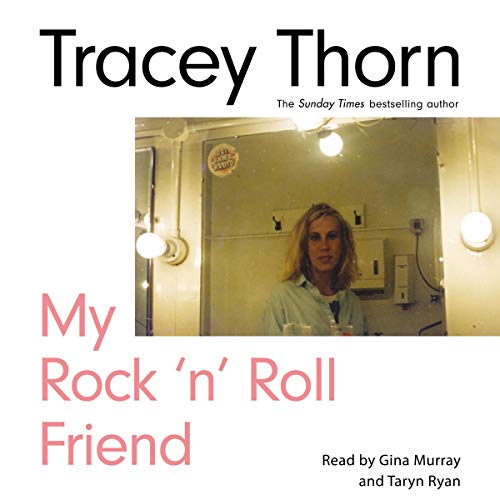 In 1983, backstage at the Lyceum in London, Tracey Thorn and Lindy Morrison first met. Tracey's music career with the Marine Girls had just begun, while Lindy, drummer for The Go-Betweens, was 10 years her senior. They became confidantes, comrades and best friends, a relationship cemented by activism and agitprop theatre, lesbian punk bands and rock 'n' roll love affairs.

Morrison came to be a kind of mentor to Thorn, a strong female role model in a male dominated industry. They both faced a chauvinist music media wanting them to behave to type.

In My Rock 'n' Roll Friend, Thorn takes stock of 37 years as friends, teasing out the particular challenges and commonalities of being women performers and performing women. This important book asks what people see, who does the looking and, ultimately, who writes women out of - and back into - history.