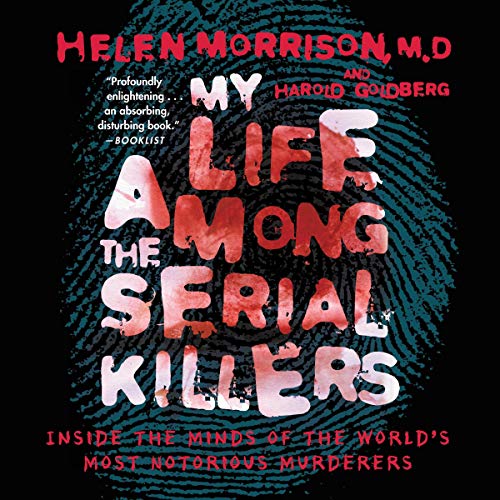 My Life Among the Serial Killers

Dr. Helen Morrison has profiled more than 80 serial killers around the world. What she has learned about them will shatter every assumption you've ever had about the most notorious killers known to man.

Morrison, a leading expert on serial killers, has spent as many as 400 hours alone with depraved murderers. In My Life Among the Serial Killers, Dr. Morrison relates how she profiled Richard Otto Macek, who chewed on his victims' body parts, stalked Dr. Morrison, then believed she was his wife. She conducted the last interview with Ed Gein, the inspiration for Alfred Hitchcock's Psycho. John Wayne Gacy, the clown-obsessed killer of young men, sent her crazed Christmas cards, and gave her his paintings as presents. Dr. Morrison has received letters from killers, read their diaries and journals, evaluated crime scenes, testified at their trials, and studied photos of the gruesome carnage. She has interviewed the families of the victims, and the spouses and parents of the killers.

Through it all, Dr. Morrison's goal has been to discover the reasons why serial killers are compelled to murder, how they choose their victims, and what we can do to prevent their crimes in the future. Her provocative conclusions will stun you.