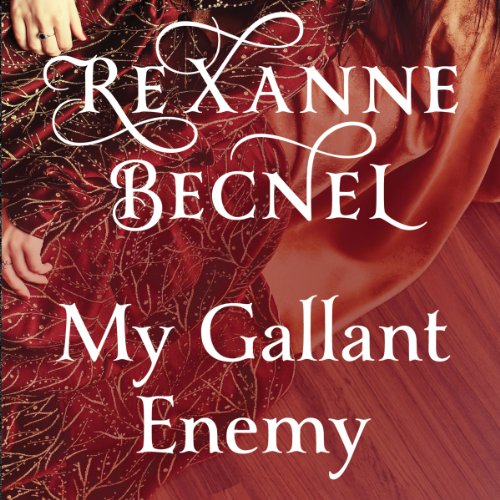 In Rexanne Becnel’s award-winning debut novel, an innocent noblewoman is forced to honor a betrothal agreement with a ruthless warrior who is her family’s most bitter enemy.

Lady Lilliane was betrothed to Corbett of Colchester at the age of fourteen, long before their families became sworn enemies. Years later, Corbett unexpectedly turns up to claim his beautiful bride and, by contract, her valuable dowry: Castle Orrick. Suspecting some royal intrigue lies behind Corbett’s sudden desire for this marriage, Lilliane vows she will never lie in his bed.

But what fate awaits Lilliane - and all England - if she resists him? And what darker fate if she surrenders?