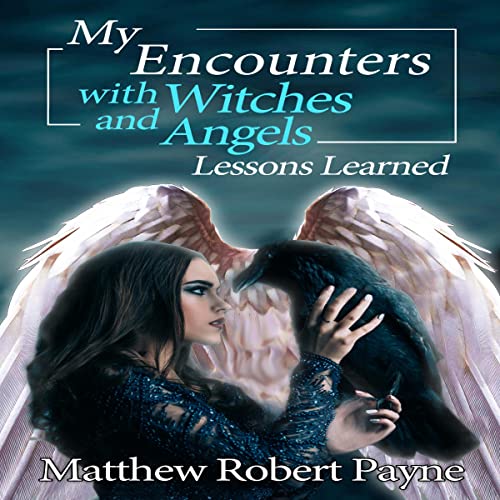 My Encounters with Witches and Angels

In My Encounters with Witches and Angels: Lessons Learned, Matthew Robert Payne shares his experiences and interactions with supernatural beings. While he has had plenty of demonic entities who have given him a hard time, he has also been surrounded by angelic hosts.

Just some of his encounters include the following:

If you want to learn about these experiences and many more, join Matthew as he talks about the many encounters he has had with witches and angels. Your faith will be strengthened through his testimony.

Disclaimer: This book includes many intense stories about the supernatural realm. It is not for the spiritually immature.