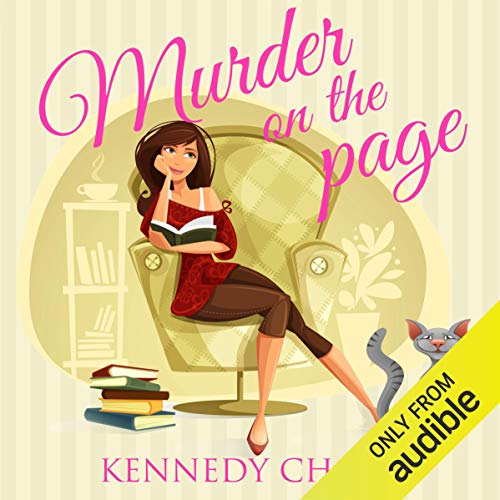 Murder on the Page

London’s newest sleuth, Harley Hill, has found a new identity. Where once she was an orphan and a rogue, now she’s a partner in the Silvers & Hill Finding Agency, and her first full case will test her to her limits.

When Harley and her partner Cordelia are tasked to find a rare diary belonging to Queen Elizabeth’s closet confident, John Dee, they think it will be a routine case. But before they start their investigation into this ‘Doomsday Diary’ they discover a murder!

And worse: the victim was the key to finding this book whose secrets threaten to bring down the monarchy and the establishment. Harley, along with Cordelia and Monty the cat, will have to go to the very root of power in London if they’re to find the murderer - and the Doomsday Diary. But as they dig deeper, they risk becoming the next victims.

(These books can be listened to in any order as each is a standalone although listeners will see more of an arc of the characters over the course of the series but it's not critical to listen to them in order.)