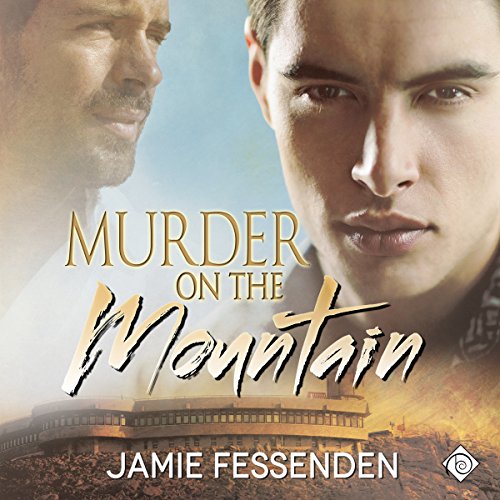 Murder on the Mountain

When Jesse Morales, a recent college grad who aspires to be a mystery writer, volunteers to work on the summit of Mt. Washington for a week, he expects to work hard. What he doesn't expect is to find a corpse in the fog, lying among the rocks, his head crushed. The dead man turns out to be a young tourist named Stuart Warren, who strayed from his friends while visiting the mountain.

Kyle Dubois, a widowed state police detective, is called to the scene in the middle of the night along with his partner, Wesley Roberts. Kyle and Jesse are instantly drawn to one another, except Jesse's fascination with murder mysteries makes it difficult for Kyle to take the young man seriously. But Jesse finds a way to make himself invaluable to the detective by checking in to the hotel where the victim's friends and family are staying and infiltrating their circle. Soon he is learning things that could very well solve the case--or get him killed.