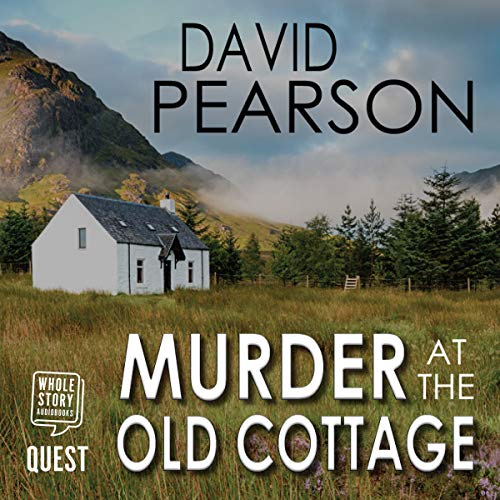 Murder at the Old Cottage

Are detectives right to think that the brutal murder of a pensioner is more than just a burglary gone wrong?

A health worker visiting clients in a remote area on the West Coast of Ireland has a nasty surprise when she finds a reclusive old man dead in his armchair in his tumbledown cottage.

When the local Garda is called, it soon becomes obvious that this is no death from natural causes. The man has been tortured and his house ransacked.

Galway detectives and pathology are called in to establish the cause of death and a possible motive. Nothing has been taken from the house, and the Scene of Crime Officers discover little to excite forensics. So, why did the man meet such a violent and miserable death?

This is the second case for detectives Mick Hays and Maureen Lyons. The investigation will draw the team into a darker side of Ireland: its criminal underworld, the gangs who’ll do anything for a price, and desperate men whose shady dealings are catching up with them.

Set mostly in the beautiful surroundings of the west of Ireland’s rural landscape, but also in Cork and Limerick, readers who like atmospheric crime fiction will love this authentic and gripping murder mystery.

Murder at the Old Cottage is the second audiobook by David Pearson to feature these detectives. Look out for the first, the best-selling Murder on the old Bog Road, and Murder on the West Coast, audiobook 3 in the series.