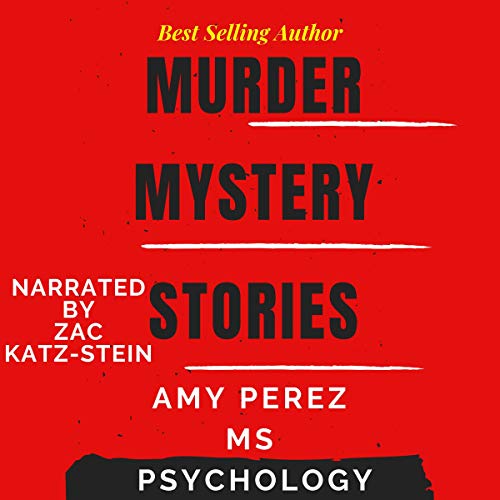 Follow along Murder Mystery Stories; there are three stories all together in one place:

You Will Never Find Me

Follow along 21 Keys as Zoey tries to put a notorious serial killer to rest. As the body count stacks up, the odds are stacked against her. Crime scene investigator by night and hopeless romantic by day, Zoey tries to keep up with her heavy caseload. Psychology, sex, crime, and romance come together to a racing end in this psychological thriller!

Riley feels as though she found the love of her life, until the abuse happens. After years of hoping for a change, a harrowing mystery unfolds before her eyes. While she is trying to better herself and be there for her college-aged daughters, Riley finds herself in the middle of a murder investigation. There are some love stories that can stand the test of time. However, this isn’t one of them.

Follow along in this new, thrilling psychological story with Amy Perez, MS Psychology. Gabriella has a lot of demons to slay. On her quest for survival, she will come across many people. Her first struggle is won when she escapes her captors. Then, she must get through the grueling challenge of a scientific facility. Gabriella meets a therapist and gets involved in biochemicals. The partners find themselves in the middle of a murder investigation. Gabriella strives to escape her captors and reconnect with her family.

Amy Perez has a master's degree in general psychology. She has worked in Miami, Florida, with people living with various mental illnesses. She has spent many hours inside mental health facilities with a firsthand patient perspective. Amy lives in Florida with her family and orange tabby. She enjoys reading, writing, cooking, and spending time in nature.