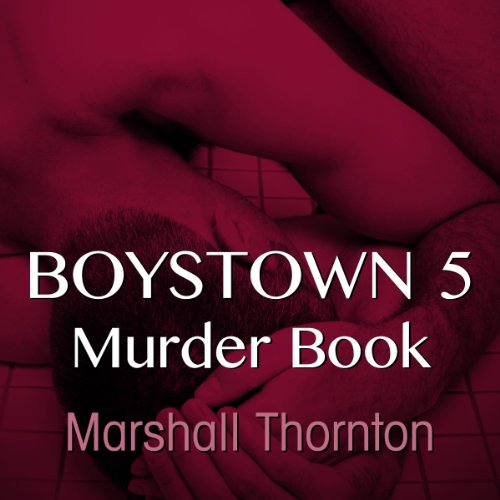 In the fifth book of the award-winning Boystown mystery series, it's fall 1982 and Chicago is gripped by panic after five people die from poisoned Tylenol capsules. Amid the chaos, the Bughouse Slasher takes his eighth victim, this time striking close to private investigator Nick Nowak. With the Chicago Police Department stretched to its limit, Nick takes matters into his own hands. But what will he do with the Bughouse Slasher once he finds him?