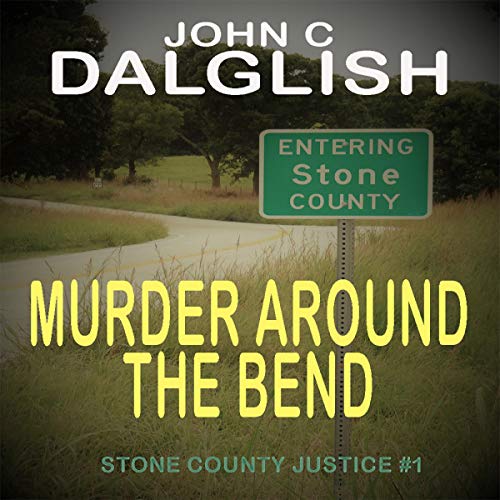 Murder Around the Bend

Murder Around the Bend

From the author of The City Murders, The Detective Jason Strong Mysteries, and Deadly Secrets, comes a new series - Stone County Justice.

A body is reported lying on an isolated country road. The Stone County sheriff's department sends out its newest homicide investigator - Dan Cutter. Cutter discovers a baffling scene that leaves him with few clues and no obvious motive.

Experienced at working on murder cases, Cutter finds himself with a different problem: He's in unfamiliar territory. Stone County isn't the big city he came from, and finding the killer will test him in ways he never expected.

Can he adapt and solve this complicated case of a murder around the bend?