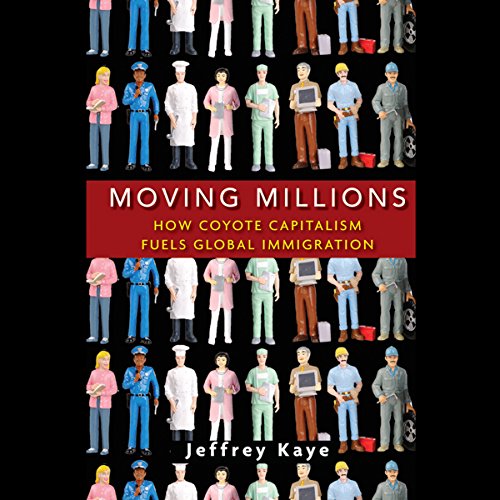 On the same day that reporter Jeffrey Kaye visited the Tondo hospital in northwest Manila, members of an employees association wearing hospital uniforms rallied in the outside courtyard demanding pay raises. The nurses at the hospital took home about $261 a month, while in the United States, nurses earn, on average, more than fifteen times that rate of pay. No wonder so many of them leave the Philippines.

Between 2000 and 2007, nearly 78,000 qualified nurses left the Philippines to work abroad, but there's more to it than the pull of better wages: Each year the Philippine president hands out Bagong Bayani ("modern-day heroes") awards to the country's "outstanding and exemplary" migrant workers. Migrant labor accounts for the Philippines' second-largest source of export revenue - after electronics - and they ship out nurses like another country might export textiles. In 2008, the Philippines was one of the top-ranking destination countries for remittances, alongside India ($45 billion), China ($34.5 billion), and Mexico ($26.2 billion).

Nurses in the Philippines, farmers in Senegal, Dominican factory workers in rural Pennsylvania, even Indian software engineers working in California - all are pieces of a larger system Kaye calls "coyote capitalism".

Coyote capitalism is the idea - practiced by many businesses and governments - that people, like other natural resources, are supplies to be shifted around to meet demand. Workers are pushed out, pulled in, and put on the line without consideration of the consequences for economies, communities, or individuals.

With a fresh take on a controversial topic, Moving Millions knocks down myth after myth about why immigrants come to America and what role they play in the economy.

Jeffrey Kaye is a freelance journalist and special correspondent for PBS NewsHour, for whom he has reported since 1984, covering immigration, housing, health care, urban politics, and other issues.

What does it all add up to? America's approach to importing workers looks from the outside like a patchwork of unnecessary laws and regulations, but the machinery of immigration is actually part of a larger, global system that satisfies the needs of businesses and governments, often at the expense of workers in every nation.

Drawing on Jeffrey Kaye's travels to places including Mexico, the U.K., the United Arab Emirates, the Philippines, Poland, and Senegal, this book, a healthy alternative to the obsession with migrants' legal status, exposes the dark side of globalization and the complicity of businesses and governments to benefit from the migration of millions of workers.