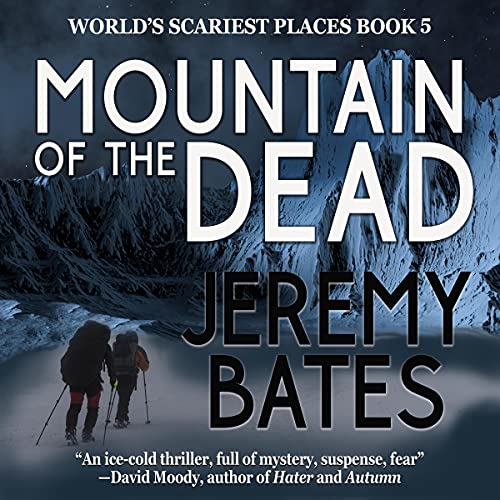 Mountain of the Dead

The Greatest Unsolved Mystery of the 20th Century

Fact: During the night of February 1, 1959, in the remote reaches of Siberia, nine Russian hikers slash open their tent from the inside and flee into a blizzard in subpolar temperatures. Fact: By morning all are dead, several having suffered gruesome, violent deaths. What happened to them has baffled investigators and researchers to this day.

It has become known as the Dyatlov Pass Incident.

Now, an American true-crime writer seeking answers to the enduring mystery sets out to retrace the hikers' steps on their fateful expedition. However, nothing can prepare him for what he is about to discover....