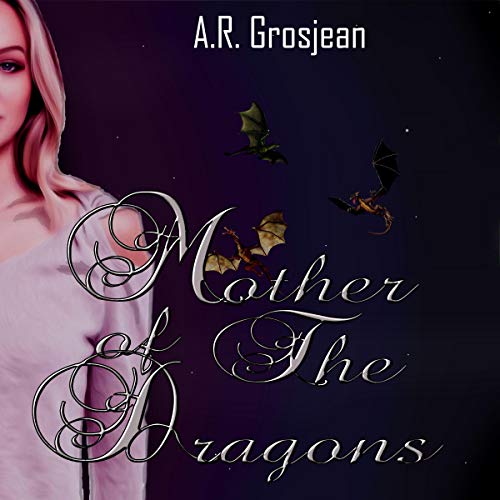 Mother of the Dragons

They were forbidden to love each other because he was promised to another but their hearts couldn't resist. When discovered, she was made an example of. The king's wizard cast a spell transforming Dawnrae into a beast no man, woman, or child had ever seen. She was the first, her children would be born these beasts. The love of her life killed before her eyes, she is without love. Really seeing her for the first time, the wizard casts a new spell. If she finds true love, the spell will be broken. But there is a war between man and beast. Will she survive? Will she have a second chance at love?