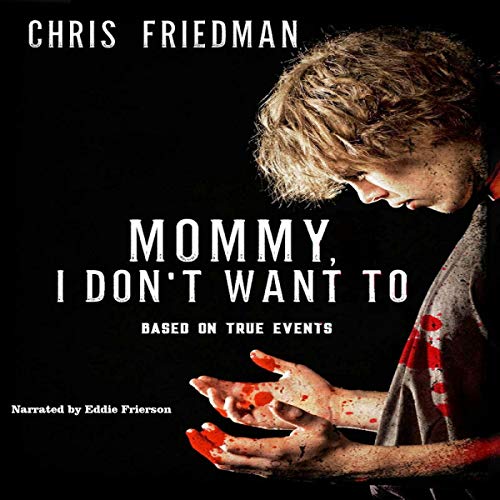 Mommy, I Don't Want To

Inspired by a true story.

It started as a game...stalking innocent people in Florida.

Then he took it up a notch.

When he was young, Jay committed his first crime. Nobody caught him. And the die was cast. In Jay’s mind, he was at war, but he must be clever. The detectives who are on the case can never know it was him.

And then came the names.

From the headlines they told his tales. The Marcavillian Hunter, Sunshine State Killer, Eastside Rapist, put fear in the hearts of the victims and nobody knew it was him.

But that was just the folly of youth.

Jay is older now and in the Marines. Still, his mind doesn’t stop racing. He knows he’s equal parts clever and disturbed, but it doesn’t stop the torment. The game continues and he plays from the shadows.

What will he do next?

Will he ever lose a taste for the killing and rape?

Can they catch him?

You’ll love this look inside the mind of a killer, because it’s inspired by a true story of one of the greatest criminal minds of the 20th century.