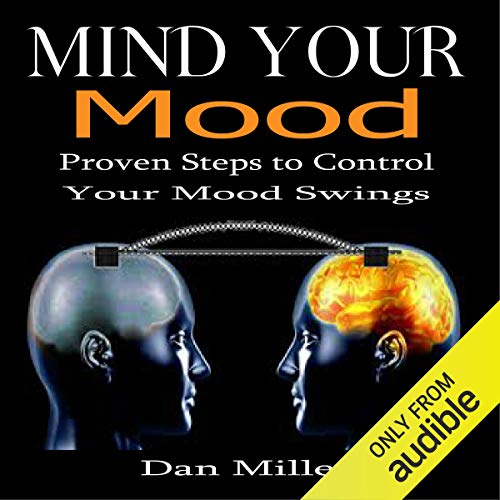 Cognitive therapy has gained massive acceptance among mental health professionals as well as the public. As a matter of fact, cognitive therapy has become one of the most practiced and researched forms of psychotherapy in the entire universe. There are a number of reasons that explain this growing interest. One of them stems from the fact that cognitive therapy consists of basic, down-to-earth ideas that are intuitive and appealing. Second, research studies have confirmed cognitive therapy to be critical for individuals suffering from anxiety, depression, and other problems. Third, lots of self-help books have aroused a strong, popular demand for cognitive therapy not only in the United States, but also around the entire world.

"Cognition" refers to perception or thought. In other words, cognitions describe the ways you think about events or things at any particular moment. These thoughts go through your mind automatically, without much control from your end. They have a huge impact on how you generally feel. For instance, people listen to self-help books on various subjects because of their thoughts and feelings. If they feel depressed and discouraged, they may pick an inspirational book to lift their mood.

Your feelings are a sum total of the messages you give yourself. If you think of yourself as a loser or a useless person, those thoughts will compound to form a feeling which is mapped onto your behavioral pattern. Close to 2000 years ago Epictetus, a Greek philosopher, stated that people are often disturbed not by things, but rather by the views they take of them. In the Bible, the book of Proverbs 23:7 states that, "For as he thinks within himself, so he is." In Hamlet, Shakespeare expresses a similar idea in Act 2, Scene 2: "For there is nothing either good or bad, but thinking makes it so."