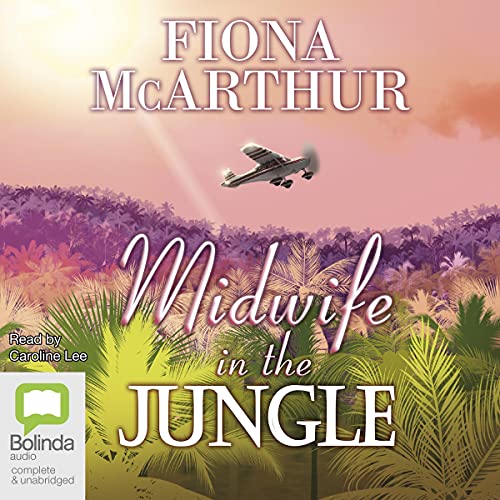 Midwife in the Jungle

Midwife in the Jungle is a new romantic story from Fiona McArthur.

Jacinta McLeod met Dr Jonah Armstrong delirious with malaria, and, even then, she needed to fight off the urge to know more about this fascinating patient. When the chance came to follow him to the wilds of Papua New Guinea and into a dangerous medical mission up the Sepik River, she took it, despite Jonah’s absolute ‘no’!

Jonah had already lost his baby sister in the unsafe world of PNG. Now headstrong Jacinta had arrived, and he had to keep her safe. Despite his efforts, very soon they were both held captive in the jungle with a death sentence over their heads. There was too little time to admit how much he wished he could spend his life with her.

Who will save them both?