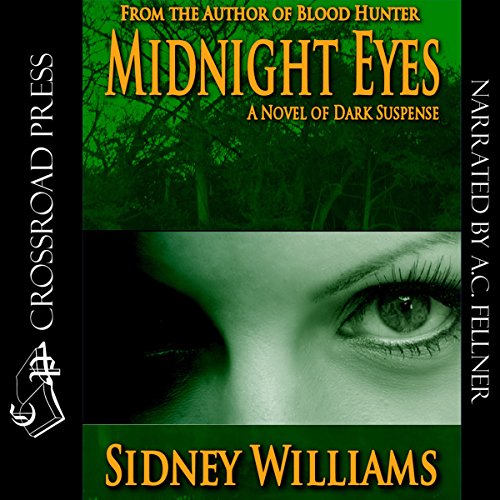 Men are being lured to agonizing deaths in the small Louisiana city of Aimsley. Brutalized bodies are displayed on the riverbank and in little-travelled bayou country, and a mysterious dark-eyed beauty may be connected. It's a case with tremendous human suffering and a challenging political labyrinth for Sheriff Ty Hood. It means calling on the last person he wants to for help - his son.

Former FBI agent Wayland Hood is a brilliant criminologist and writer. He's immersed in a project to unravel the mysteries inside the minds of four of America's most heinous serial killers. Only unresolved issues with his father can draw him into the dark quest for buried secrets that fuel modern bloodshed. As father and son clash with each other and with television reporter Jemy Reardon, who has her own goals and theories, the body count increases. Only a terrifying excursion into the darkest heart of midnight can bring the nightmare to an end.