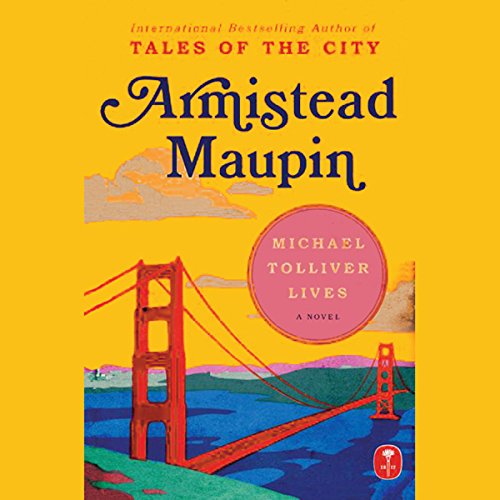 Inspiration for the Netflix Limited Series, Tales of the City

Nearly two decades after ending his groundbreaking Tales of the City saga of San Francisco life, Armistead Maupin revisits his all-too-human hero Michael Tolliver - the 55-year-old sweet-spirited gardener and survivor of the plague that took so many of his friends and lovers - for a single day at once mundane and extraordinary...and filled with the everyday miracles of living.

"Maupin denies that this is a seventh volume of his beloved Tales of the City, but - happily - that's exactly what it is, with style and invention galore." ( Publishers Weekly)
"Sweet without being sappy." ( Booklist)