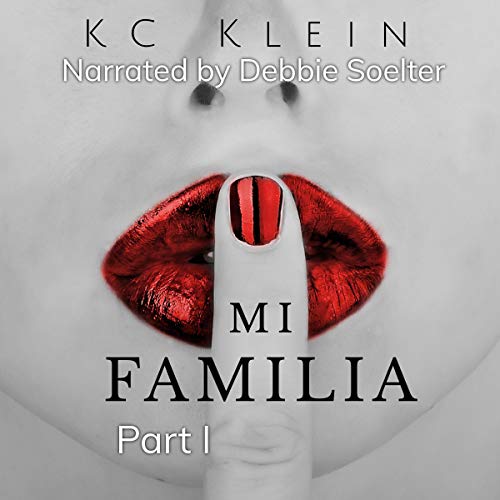 Love is complicated...so is the mob.

My life could be every episode of Cops. Kicked out of the trailer by my stripper mother with an angry drug dealer hot on my trail. I'm outta gas and outta money and stuck in a crap-hole bar too close to the Mexican border.

Yeah, nothing could go wrong with this picture.

But I've got a plan - hustle money out of the losers at the pool tables or five-finger discount some fat wallets, and then back on the road before anything else in my life implodes.

Meet Jack. Designer jeans. Bulging wallet. Perfect pickpocket material. Until I follow him into the men's bathroom and learn he's playing his own game.

Dark, dangerous, and involved with the mob, Jack's everything I hate...and in this family, I'm the weakness he can't afford to have.

Mi Familia: Part I is a full-length contemporary novel from award-winning author KC Klein about revenge, survival, and the dark game of love on the wrong side of the law. It's the first audiobook in the addictive Married to the Mob serial.