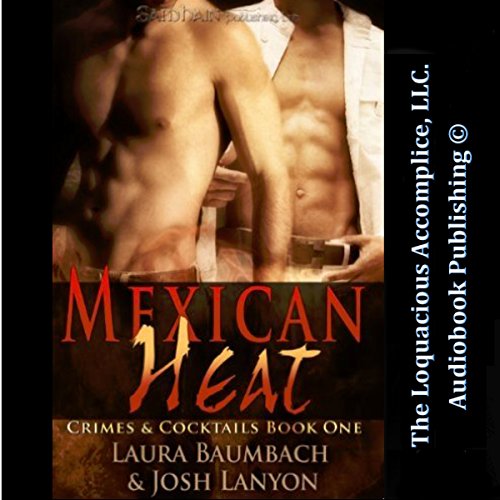 In this town, danger moves to a steamy Latin beat.

SFPD detective Gabriel Sandalini might as well have put a gun to his own head. One red-hot sexual encounter in a bar's back room has put two years of deep undercover work in jeopardy - two years of danger and deception as he worked his way into crime boss Ricco Botelli's inner circle. Gabriel can't afford emotional entanglements. Hell, he can't afford emotions. But that was before he had a name to pin on that anonymous one-off-Miguel Ortega.

Miguel Ortega doesn't trust anyone, but tough, street-smart Gabriel brings out the conquistador in his Spanish blood. But distractions are nothing short of deadly right now, not with his boss's impending marriage to Botelli's sister, which will ensure peace - and massive drug profits - for both families.

On a trip to Mexico to set up drug supply lines, a violent confrontation proves they've got each other's backs - to a degree.

Then one savage act changes everything, testing not only their fragile bond, but Gabriel's will to live.