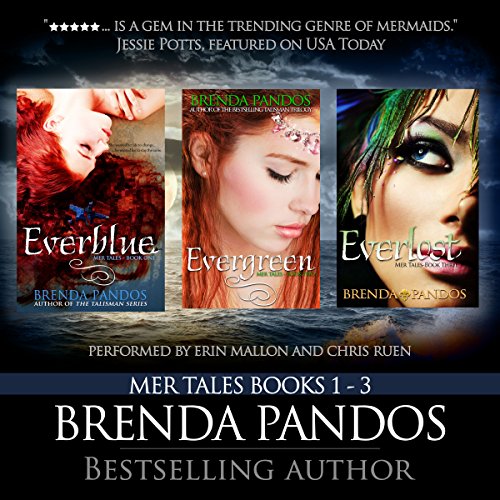 She wanted her life to change; he wanted his to stay the same.

Seventeen-year-old Ashlyn Lanski is tired of her boring, single life. Swimming and spending time with Tatiana, her best friend, are her only sanctuary. The girls plan to leave their drab lakeside town far behind for college, and Ash hopes to finally ditch her longtime crush for Finley, Tatiana's twin brother. But when Tatiana and her family fail to return home after a family emergency, Ashlyn chooses to do something drastic to find them.

Finley Helton and his family are good at blending in as they run their sailing charter business in Lake Tahoe. But together, they guard an ancient secret. When a not so routine meeting forces Finley, Tatiana and their mother to return to Natatoria and Fin's father on a dangerous mission, Fin can't stay caged up for long.

A kingdom on the brink of war.

A king on the fringes of insanity.

A family running for their lives.

Ash and Fin's only desire is to be together and dive into their happily ever after, though their conflicting worlds work to pull them apart. Neither is ready to convert to the other's life: become a human or a mer. Little do they know that somewhere in Natatoria a secret holds the fine fabric of everyone's lives together. If the truth is discovered, Ash and Fin will no longer have the luxury of waiting. They'll be forced to choose. But will it be for loyalty or love? Or will someone else make the choice for them if they can't decide? Enter the watery world of treachery, greed, and the binding mer kiss as the story continues.

All Tatiana ever dreamt of was to be human.

With one kiss, Tatiana has discovered a love for a man she'd hated - the prince of Natatoria. Through the botched rescue attempt by her father against this union, an army of rebels has revealed their identity and intentions - treason. When the King is fatally injured, Azor takes things into his own hands and he will stop at nothing to get what he wants: to be king. Including killing Tatiana's father.

Jacob had always been loyal to the crown, that was until his brother's banishment to die on Bone Island without an explanation. Invited to help on a mission with Jack, leader of the underground army, Jacob learns the truth about the kingdom and of Jack's daughter, a girl with beautiful blue eyes and a heart of gold. Falling for her - a promised princess - wasn't supposed to happen.

Caught between the bond and her family, Tatiana, the future Queen, must overcome the promise to fight for what's right and uncover the truths of the past or all will become Everlost.