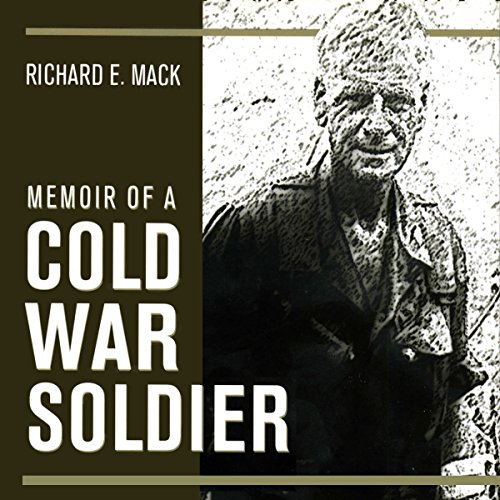 Memoir of a Cold War Soldier

Fifty years after America's involvement in the Korean War began, Richard E. Mack's memories of his time spent on the front lines are still strong and clear. A career soldier, Mack served in the U.S. Army until 1976, when he retired as a colonel. In Memoir of a Cold War Soldier, he recalls his service in front-line combat infantry units in Korea and Vietnam as a rifle platoon leader, adviser, and battalion commander. His accounts, perceptions, and observations of the military culture are incisive and candid.

Colonel Mack comments on the lack of U.S. preparedness in Korea and, using his observations, combat experiences, analysis, and subsequent study, on the inadequate military and political leadership of the time. He discusses the tasks and challenges army platoon leaders faced in Korea, the problems and concerns battalion commanders confronted in Vietnam, and the uncertainty facing all soldiers during the Cold War.

This book will be of special interest to those who served in Korea and Vietnam, but anyone with an interest in military culture and history will find Memoir of a Cold War Soldier a valuable source.