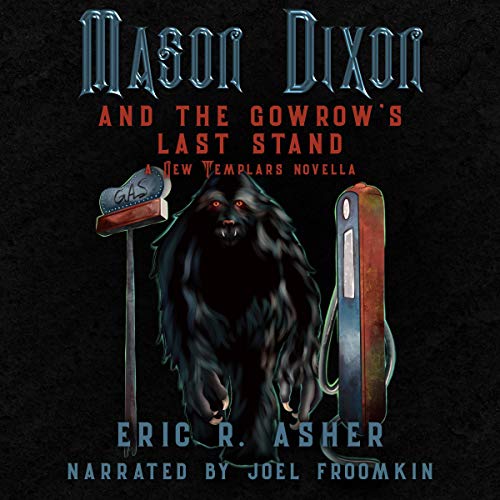 A sanctuary under attack. An enemy closing in. Mason Dixon is all that stands between the cryptids and extinction.

The Orchard has been a safe haven for cryptids...until now. The organization known as DEMON is on a mission to round up every last creature for terrible experiments. As the cameras roll, Mason and his team must turn to one of their most dangerous rivals - Momo, the Missouri Monster - in a last-ditch attempt at a rescue.

Little do they know something far more dangerous awaits at the refuge. An ancient creature lurks in the shadows, waiting to unleash a power greater than anything Mason’s crew has seen.

If they aren’t careful, the cryptids they fought to protect might not be the only ones facing extinction.