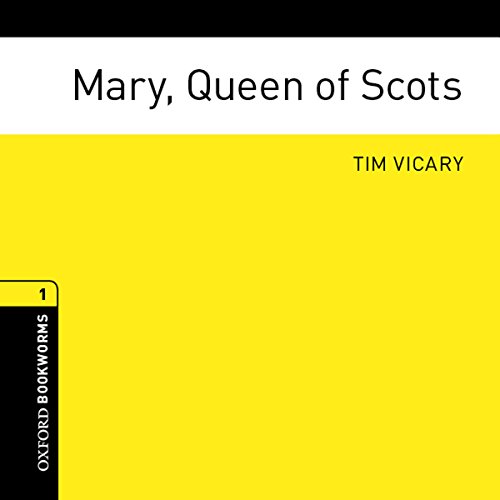 England and Scotland in the 1500s. Two famous queens: Mary, the Catholic Queen of Scots, and Elizabeth I, the Protestant Queen of England. It was an exciting and a dangerous time to be alive - and to be a queen. Mary was Queen of Scotland when she was one week old. At 16, she was also Queen of France. She was tall and beautiful, with red-gold hair. Many men loved her and died for her. But she also had many enemies - men who said: "The death of Mary is the life of Elizabeth."

An Oxford Bookworms Library reader for learners of English.

"The most consistent of all series in terms of language control, length, and quality of storytelling." (David R. Hill, ELT Journal Review)