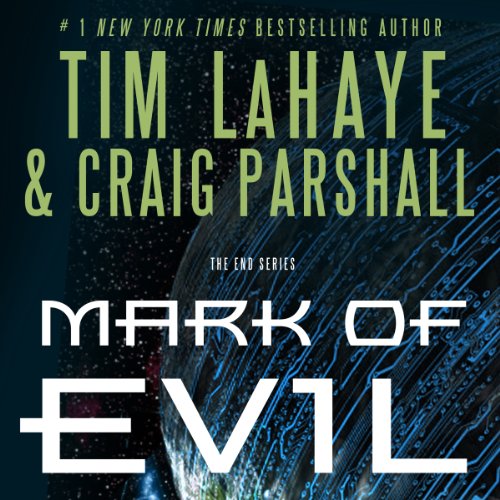 Economies have fallen, freedom has been suppressed, and peace is a distant memory. The world is falling apart. Joshua Jordan's protege Ethan March, along with Jimmy Louder and Rivka Reuban, have been left behind in a world that is rapidly coming under the complete influence of the Antichrist. Technology is growing by leaps and bounds, with BID-Tag implants, robotic police units, and drone-bots flying overhead...all designed to control and dominate those who resist the Antichrist's reign of evil.

As Biblical prophecy is fulfilled each new day, Ethan and the others in the Remnant struggle to eat, to procure necessary goods, and to avoid the Global Alliance - in short, to survive. But when the forces of evil attempt to pervert the world's most powerful information system to their own sinister ends, eliminating everyone who gets in their way, it's up to Ethan and the Remnant to subvert their dark ambitions.

From New York Times best-selling author Tim LaHaye, creator and co-author of the world-renowned Left Behind books, and Craig Parshall, Mark of Evil is the final thrilling chapter in The End series. With high-tech thrills against a background of prophetic events that seem to leap from today's news, this is the story of global tribulations bringing the world one step closer to the reign of the Antichrist and the return of Jesus Christ in glory.