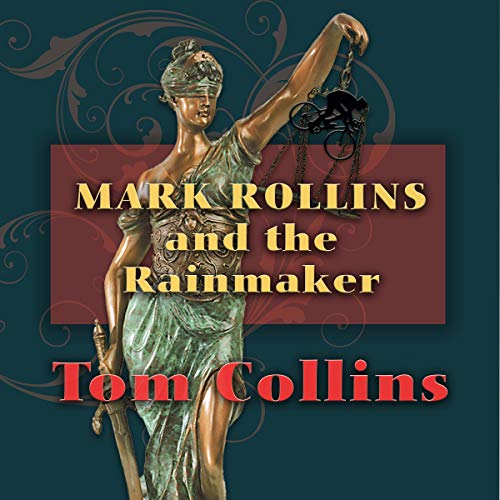 Mark Rollins and the Rainmaker

It's Nashville, and someone wants to kill Bunny's much older husband, a prominent attorney, the law firm's public face - its rainmaker.

Mark Rollins, a retired technology entrepreneur, has become the creator/owner of an exclusive fitness center catering to young trophy wives and socially elite wealthy women of Nashville. In Mark Rollins and the Rainmaker, the second book in the series, someone is trying to kill the husband of a fitness club member. Her much older husband is a prominent Nashville attorney - the rainmaker for his law firm.

Rollins sets out to unmask the villain before it is too late - a task that proves dangerous, and the danger spreads as the diabolical killer's targets expand. To pick up the killer's trail, Rollins and his colorful MBA sidekick Mariko Lee pose as financial consultants hired by the law firm. Mariko discovers that the seeds causing many law firms to self-destruct and that in this case provide a motive for murder can be found in the numbers.

As they close in on the villain's identity, Rollins and his team race against the clock to unravel the killer's final desperate plan.