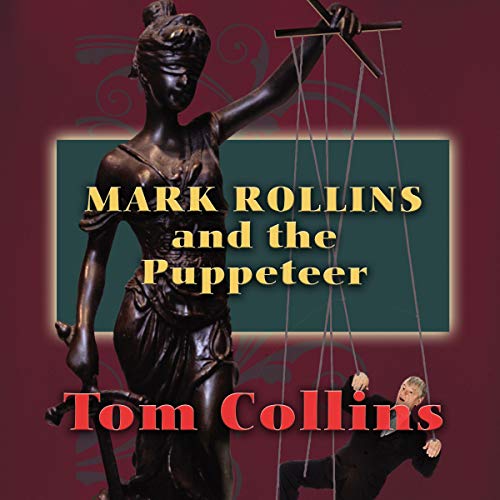 Mark Rollins and the Puppeteer

It's Nashville, and if you are looking for booze, women, song, or anything else, you go to Printers Alley. That is where they found Mark Rollins' friend - a lawyer and rising political star - with a bullet through his head!

According to the newspaper account, it was a case of being in the wrong place at the wrong time. A drunken reveler with a gun had fired his weapon indiscriminately, ending the life of Tennessee's likely next governor and, perhaps, a future president of the United States. Mark Rollins wasn't ready to buy it.

The dead man, Harold T. Lansden, Esq., was more than just a prominent lawyer and rising political figure. He was a friend, and he had called Rollins the night before his death to ask for Mark's help with a problem of some kind. Lansden was killed before the two could meet to discuss the details.

Was Lansden's death accidental as it seemed on the surface, or was it premeditated murder, and if so, by whom and why? Rollins' search for answers yields a plethora of avenues that could have led someone to commit murder. As for who did it, there is no shortage of candidates.