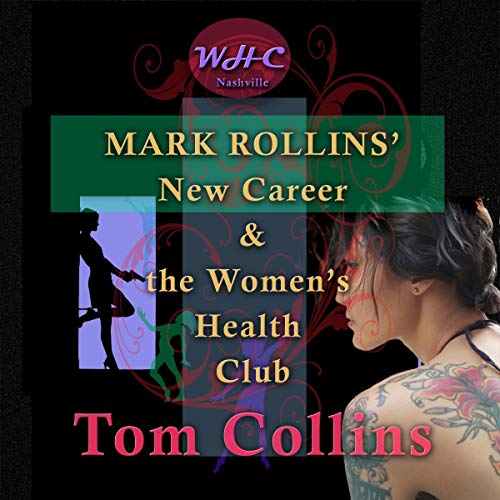 It's Nashville.... An investment banker disappears. The clues suggest foul play, but Mark Rollins discovers that this moneyman is running for his life - and his hunters aren't far behind. With the aid of his loyal team of computer wizards, Rollins sets out to solve the mystery. A move exposes him and his family to unexpected dangers that spread far beyond Nashville's city limits. Will his enormous wealth and access to powerful friends be enough to save him and protect those close to him?

Mark Rollins has sold the technology company he founded to a large multinational corporation. The transaction left him with more money than he can ever spend, a large empty office building, and far too much time on his hands. He repurposed the building into an exclusive fitness club for socially elite, wealthy women of Nashville, Tennessee. Against the backdrop of daily life in the fitness club, 66-year-old Rollins becomes a father figure to club members who turn to him when they have a problem. When a club member's husband is reported missing from his upscale Nashville home in the old-moneyed community of Belle Meade, Rollins sets out to solve the mystery exposing himself and his family to unexpected danger from organized criminal enterprises.