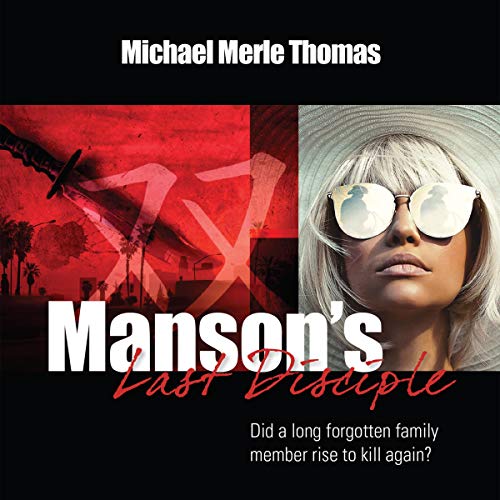 “Hi, I’m Charlie…Charlie Manson,” the hippie cult leader and driver of the old beat-up school bus said to the hitchhiker. It was spring of 1969 in sunny California. Billy McLain, a 17-year-old runaway, was trying to find himself. Disillusioned by overly strict and repressive parents as well as the war in Vietnam, Billy begins a journey of self-discovery.

On his quest, he encounters the strangely intense Charles Manson and his staunchly devout followers known as the “Family”. Billy willingly partakes in the drugs, booze, and girls that are readily available. It is a life of peace and love, so Billy decides to hang around for a while. What could possibly go wrong?

On August 9, 1969, Billy unwittingly joins Family member Tex Watson and three female Manson followers to the home of actress Sharon Tate. The mission is to slaughter everyone in the house in order to start the crazy race war that Manson constantly preached about, the plan he called “Helter Skelter”.

Having no appetite for murder, Billy runs away as innocent people are dying around him. Billy settles on a horse ranch in Oregon, hoping his past and the savage killings he’d witnessed when he was a confused teen would never catch up to him.

In 2009, Lynette "Squeaky" Fromme, one of Manson’s earliest followers, is released from federal prison, her debt to society paid in full for her failed assassination attempt on President Gerald Ford.

Soon after her release, the gruesome Manson-like slayings start happening again. This sets Janel Jacobs, a driven and very motivated LAPD detective, on an investigative trail that leads her to Billy’s doorstep. Soon, Billy’s life is shattered as he tries to prove his innocence, not only for the 1969 Helter Skelter murders but for the current ones as well.