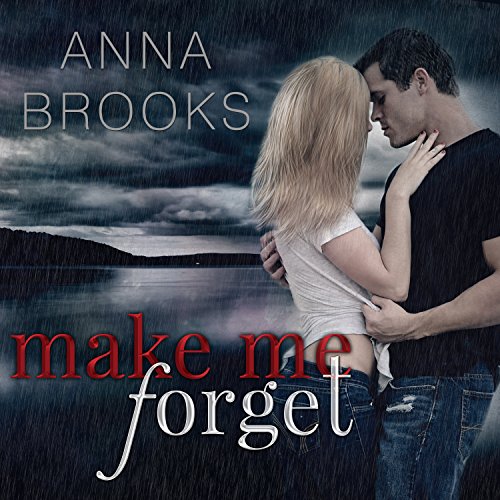 One lie can destroy everything.

After enduring years of manipulation and an immeasurable amount of loss, Charlotte Kelly makes one last-ditch effort to change her life and try to find happiness again. She knows she'll see him when she moves back to Wisconsin. She's planning on it; the connection she still feels to him after all these years is undeniable. But one lie tore them apart years ago, and she's afraid some mistakes can't be forgiven.

Travis Parker doesn't like liars. When he was younger, lies burned him in a bad way. It took only one summer with Charlotte's innocence to know that she was it for him. When he thought he finally had something to look forward to, one misguided lie shattered everything he believed. Now Char's back, but she's not the same girl he once knew.