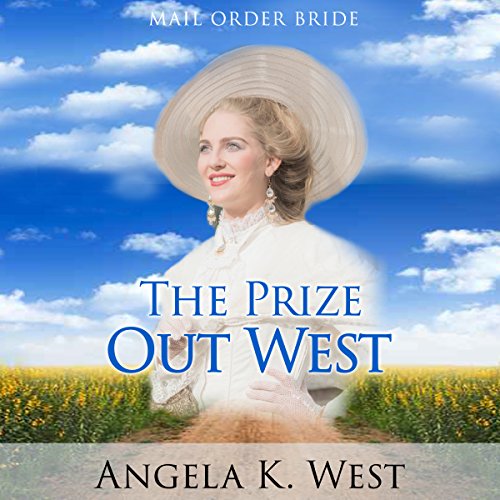 Grace Perkins lives a lonesome life with few complications, until her father gambles her away in a card game gone wrong. Now she has to either marry slimy Silas Browning, or make a run for it to the Dakota Territory as a mail order bride.

Bennett Weston doesn't want a wife - instead, he wants a helper. The easiest way to find one is through an advertisement for a bride. When Grace shows up ready to marry him, he's not going to ask too many questions. At least, not until someone from Grace's past arrives in town, looking to collect on an old debt. Will the two of them be able to overcome Bennett's reluctance and Grace's deceit?