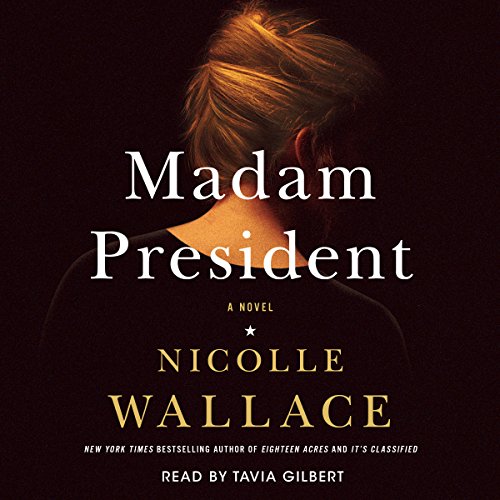 The day commences before sunrise with more than a dozen news crews "embedded" with the president, vice president and the White House senior staff to chronicle a typical day at the center of American political power. While the president is delivering a speech in downtown Washington, D.C., the day takes an unexpected and terrifying turn when multiple terrorist attacks are reported from five different U.S. cities. With the cameras and press corps closely watching her every move, the president navigates the ongoing threat to the nation she loves and has vowed to protect and defend. The explosive events of the day force President Kramer to confront long-simmering tensions among her senior staff and within her immediate family.