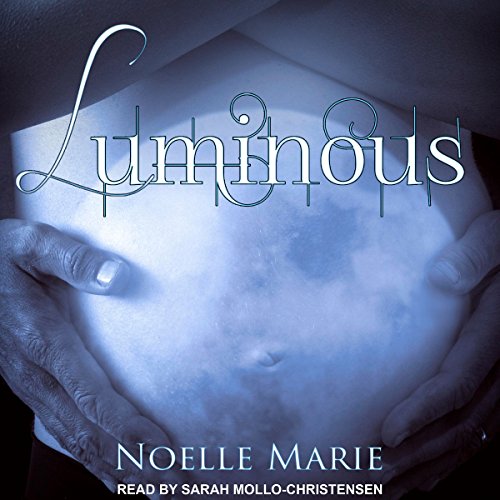 "Look at you! Such a healthy flush."

"You're positively glowing! Luminous, even."

Katherine didn't think she had ever heard so many creative ways of being called fat before. Except she wasn't fat, of course. Even worse, she was pregnant.

When Katherine begins experiencing seemingly random physiological changes a few months after being claimed as Bastian's mate, she's terrified that she may somehow be losing her supernatural abilities - her "inner wolf", so to speak. In many ways, though, the truth is even scarier: She's pregnant. Amid dealing with morning sickness, wondering how she's going to push a baby the size of a melon out of her you know, and, oh yeah, figuring out a way to tell Bastian the life-altering news, Katherine finds herself shedding her initial apprehension over her pregnancy and becoming enamored with the idea of a baby. Unfortunately, in a world where fertile wombs among werewolves are as rare as they are revered, envy and covetousness abound. Evil - both the kind that lurks in shadows and the kind that blatantly rears its ugly head - threatens to rip away from Katherine everything she never knew she wanted.