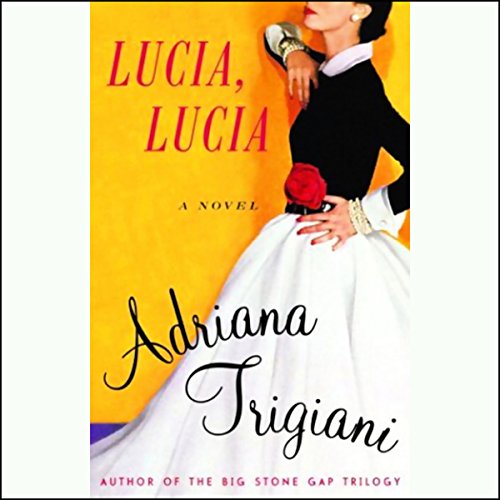 Lucia, Lucia is the enthralling story of a passionate, determined young woman whose decision to follow her heart changes her life forever.

Lucia Sartori is the beautiful twenty-five-year-old daughter of a prosperous Italian grocer in Greenwich Village. The postwar boom is ripe with opportunities for talented girls with ambition, and Lucia becomes an apprentice to an up-and-coming designer at chic B. Altman's department store on Fifth Avenue. Engaged to her childhood sweetheart, the steadfast Dante DeMartino, Lucia is torn when she meets a handsome stranger who promises a life of uptown luxury that career girls like her only read about in the society pages. Forced to choose between duty to her family and her own dreams, Lucia finds herself in the midst of a sizzling scandal in which secrets are revealed, her beloved career is jeopardized, and the Sartoris' honor is tested.

Lucia is surrounded by richly drawn New York characters, including her best friend, the quick-witted fashion protigi Ruth Kaspian; their boss, Delmarr, B. Altman's head designer and glamorous man-about-town; her devoted brothers, Roberto, Orlando, Angelo, and Exodus, self-appointed protectors of the jewel of the family; and her doting father, Antonio. Filled with the warmth and humor that have earned Adriana Trigiani hundreds of thousands of devoted readers with her Big Stone Gap trilogy, Lucia, Lucia also bursts with a New York sensibility that shows the depth and range of this beloved author. As richly detailed as the couture garments Lucia sews, as emotional as the bonds in her big Italian family, it is the story of one woman who believes that in a world brimming with so much promise, she can, and should be able to, have it all.

"Delightfully quirky...chock-full of engaging, oddball characters and unexpected plot twists." (People)
"As comforting as a mug of chamomile tea on a rainy Sunday." (The New York Times Book Review)
"This is an engaging, well-told tale." (Publishers Weekly) 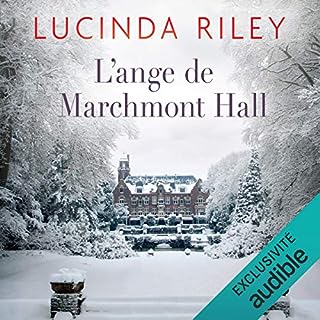 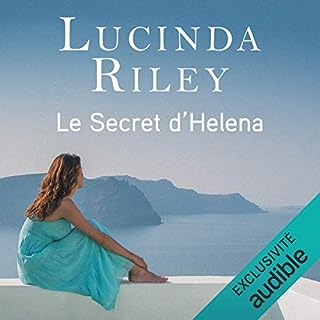 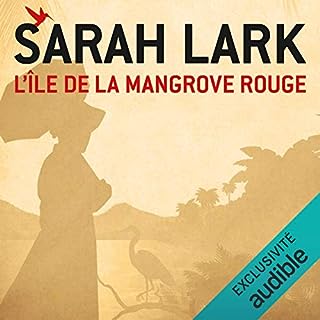 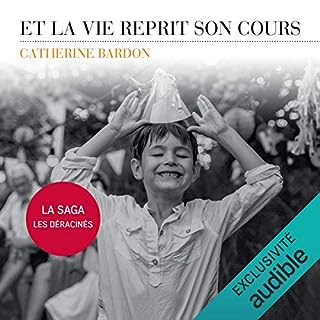 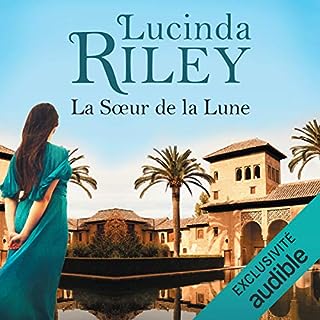 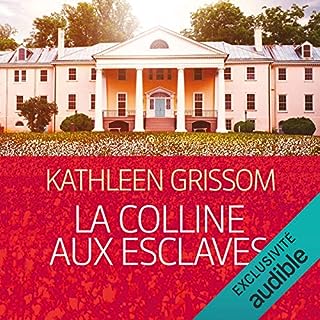 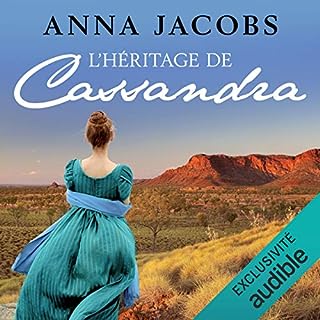 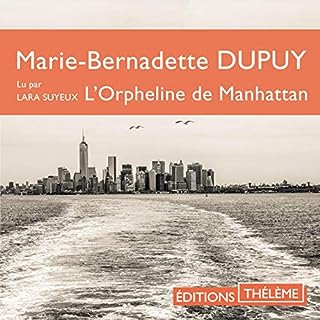 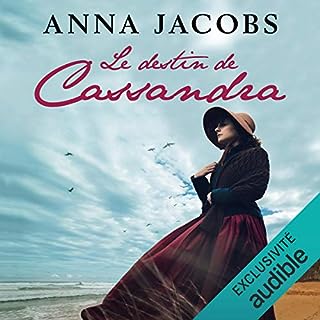 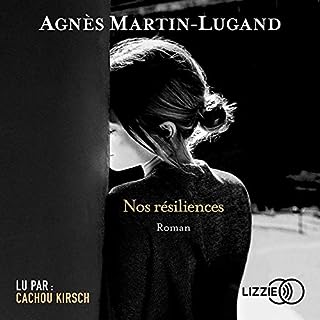 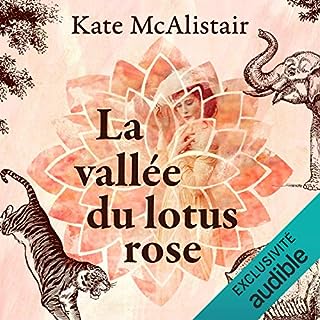 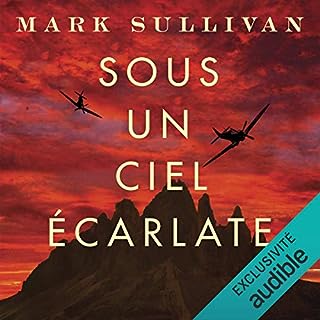