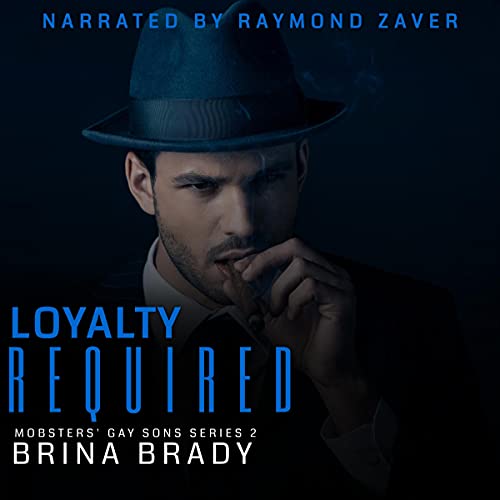 The Chernovs and the Banetti family have been at odds for years. Ben Banetti fights to be with Mishka Chernov, but his Italian mafia family continues to interfere with their relationship. When Ben’s father disowns him, he finds a new one in Shurik, Mishka’s father, who welcomes him as his son. Living with Mishka causes unforeseen consequences for the couple and those around them.