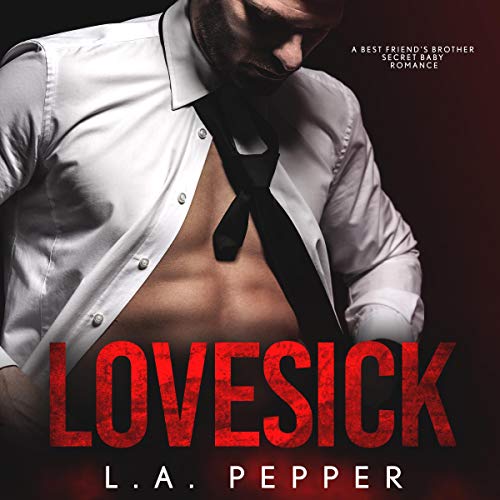 He was a billionaire bad boy, my best friends brother, and I was hopelessly in love. When I saw him again at her wedding, he looked at me like I was a woman.

I gave him my virginity, and it was worth the wait, it was electric though I knew this was nothing but a dream.

His father called me a whore and paid me to leave.

He was engaged to another beautiful woman. I was heartbroken and lovesick. I thought I would never recover from losing my true love.

But I was not lovesick, I had a secret, I was pregnant with his baby.

He could never know the truth because I refused to be the gold digger they said I was.

The first moment I saw her, I wanted her.

When she turned out to be the girl I used to know, I craved her even more.

One night with her made me addicted to her love, but I'd lost her.

When I found her again, she was with another man.

I had never been denied what I wanted and I wanted her!

Her boyfriend wouldn't, my father couldn't, even she wouldn't get in the way of making her mine!