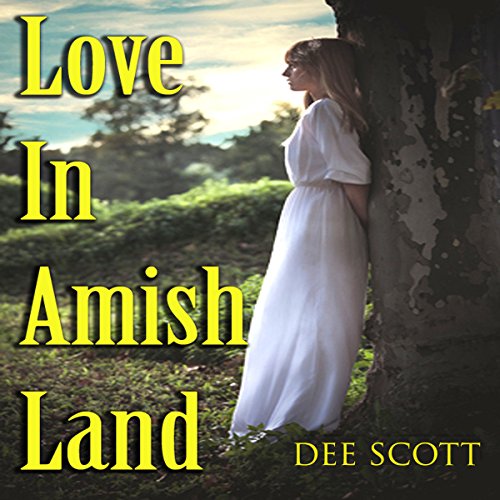 John has spent the last few months caring for Sarah, his wife of over 20 years, as she battles cancer. But he is also wracked with pain as he has harbored a guilty secret.

He never really loved his wife in the arranged marriage. Instead, he has spent the last 20 years pining over his first love, Emily. When Sarah passes away, he is completely devastated. He is filled with guilt and regret that he was not a better husband to her. His biggest wish was that he could have been given a second chance to be the man he should have been. When his son asks him to leave his Amish community and come to live with him, he decides to leave everything behind and start afresh in a new city...and it is there that he, once again, meets Emily.