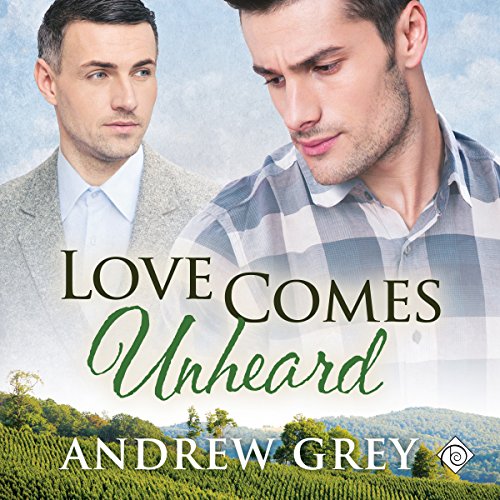 Garrett Bowman is shocked that fate has brought him to a family who can sign. He's spent much of his life on the outside looking in, even within his biological family, and to be accepted and employed is more than he could have hoped for. With Connor, who's included him in his family, Garrett has found a true friend, but with the distant Brit Wilson Haskins, Garrett may have found something more. In no time, Garrett gets under Wilson's skin and finds his way into Wilson's heart, and over shared turbulent family histories, Wilson and Garrett form a strong bond.

Wilson's especially impressed with the way Garrett's so helpful to Janey, Connor, and Dan's daughter, who is also deaf. When Wilson's past shows up in the form of his brother, Reggie, bringing unscrupulous people to whom Reggie owes money, life begins to unravel. These thugs don't care how they get their money, what they have to do, or who they might hurt. Without the strength of love and the bonds of family and friends, Garrett and Wilson could pay the ultimate price.