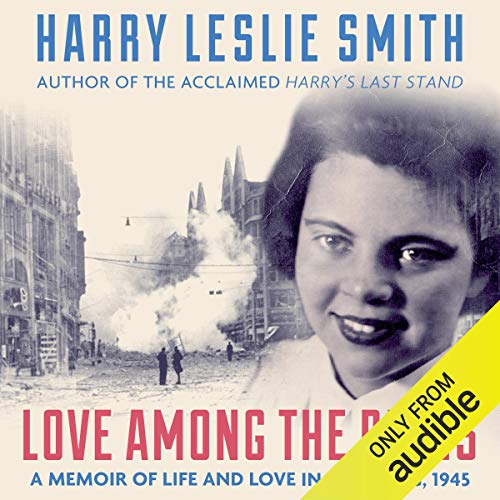 Love Among the Ruins

At 22, the war is over for RAF serviceman Harry Leslie Smith - author of the acclaimed Harry's Last Stand - but the battle for love and hope rages on.

Stationed in occupied Hamburg, a city physically and emotionally ripped apart by Allied bombing, and determined to escape grinding poverty of his Yorkshire youth, Harry unexpectedly finds a reason to stay: a young German woman by the name of Friede.

Their love develops uneasily, but gradually they win each other's trust, Harry taking on the responsibility of finding food for Friede's near-destitute family. But they must face both German suspicion and British disapproval of relations with "the enemy".

Presenting a street-level view of a city reduced to rubble, populated with refugees, black marketeers, corrupt businessmen and cynical soldiers, Love Among the Ruins is a unique snapshot of a terrible period in Europe's history, a passionate love letter to a city, to a woman, and to life itself. Harry Leslie Smith's Guardian articles have been shared almost a quarter of a million times on Facebook and have attracted huge comment and debate.