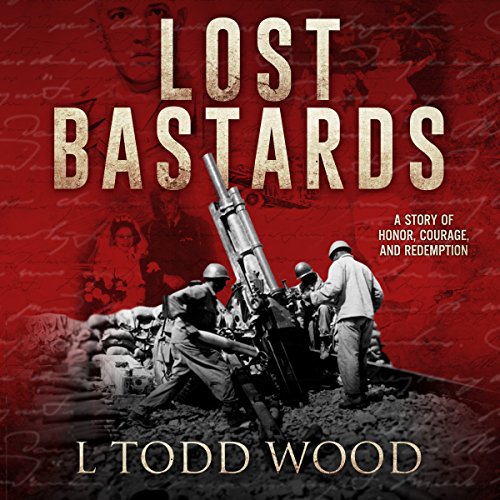 Towards the end of the Korean War, 28 American soldiers were inserted into the conflict on a hill, with a company of ROK troops, that is now inside the Demilitarized Zone on the Korean Peninsula. They were on a secret mission to test 'battlefield radar' for the first time, which eventually gave GIs the ability to spot the enemy and direct fire on the battlefield, providing a significant advantage during the war. Shortly after arriving, thousands of Chinese soldiers overran their position. The Americans fought for survival for two weeks and only 14 made it out alive. They were cut off from American forces. They were told to hold and defend their position at all cost. They were Lost Bastards.