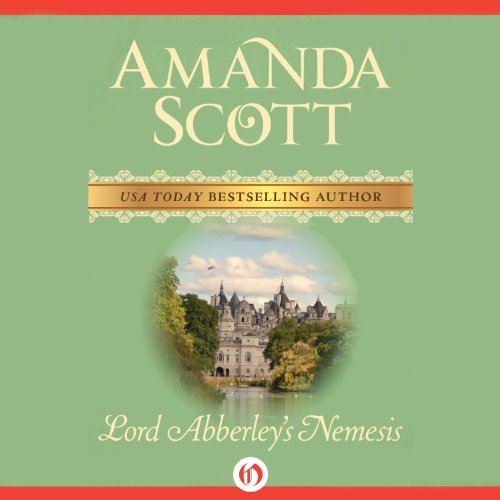 Winner of the Romance Writers of America’s Golden Medallion Award

Can a desperate young lady return a rakish earl to respectability? When Miss Margaret Caldecourt returns to her ancestral English country manor from Vienna to care for her late brother’s six-year-old son and heir, Timothy, she learns that unscrupulous relatives threaten his birthright.

Immediately she seeks help from her childhood friend and Timothy’s newly named guardian, the handsome Adam Fortescue, sixth Earl of Abberley. But Abberley, through reckless pleasure-seeking, has brought scandal to his name, let his estate fall to ruin, and is in no condition to help. Determined nevertheless to enlist his aid and protect her nephew, Margaret decides to reform Abberley’s heedless ways whether he likes it or not.

She knows that beneath his dissolute demeanor lies a noble heart, but never does she suspect that her own heart may be vulnerable to London’s most notorious rake.