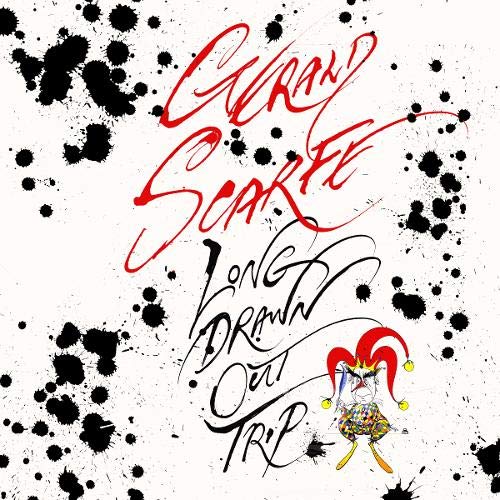 In 1964 a young artist sat in the public gallery of the House of Commons, sketching former prime minister Winston Churchill.

The Sunday Times refused to print the resulting drawing of this frail, aged figure - so far from the public image of the man - it was too truthful.

In the 60 years since, Gerald Scarfe's work has continued to expose the truth and has appeared many times in the pages of The Sunday Times, in the Evening Standard, New Yorker, Private Eye and Time, as well as on the walls of the V&A and the Tate, the stages of the English National Opera and the English National Ballet, and cinema screens around the world in the form of Pink Floyd The Wall and Disney's Hercules.

In Long Drawn Out Trip, Gerald tells his life story for the first time. With captivating, often thrilling stories, he takes us back to his wartime childhood and the terrible curse of asthma, through his days as an advertising draughtsman, to his field reporting in Vietnam and the giddy highs of rock 'n' roll.

He also reveals the process of cartooning - and the ways that certain subjects have reacted to his visions of them. Along the way he has been car-jacked in Derry, dined with royals, and thoroughly upset Mrs Mary Whitehouse.

It is a very personal, wickedly funny and caustically insightful account of an artist's life at the forefront of contemporary culture and society.