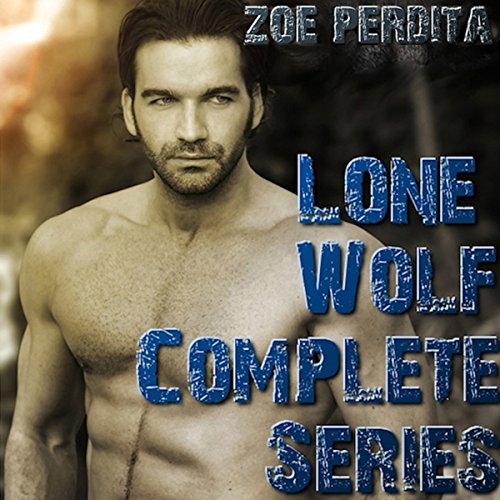 All three Lone Wolf stories are now available in one complete set.

Seduced by the Alpha

Jake, a lone wolf and detective, moves to a small town in Idaho to get away from the city. Along with the beautiful scenery he's greeted by a powerful werewolf pack whose leader, Holden Walker, just happens to be his new boss. Jake's not interested in pack life - but Holden won't take "no" for an answer. Can Jake fight off Holden's advances even as Jake's body begs him to give in?

Jake accepts that Holden, his boss and an alpha wolf, claimed him as a mate. While he can't deny the chemistry between them, he's not ready to join Holden's pack unless the two of them rule as equals. However, the only way for Jake and Holden to be equal in the pack's eyes is by the sheer force of dominance - and Holden isn't interested in giving in. Can Jake overpower his mate and tempt him to submit?

Jake Anderson, a lone wolf, never wanted to join a pack - until he met his mate, Holden Walker. But two members of Holden's pack aren't too keen on Jake stepping us as a new alpha male. The only way for Jake to change the wolves' minds is by showing his complete dominance of them in a steamy wolf pack ménage. Will they submit to Jake as their new alpha or will the lone wolf have to play dirty?